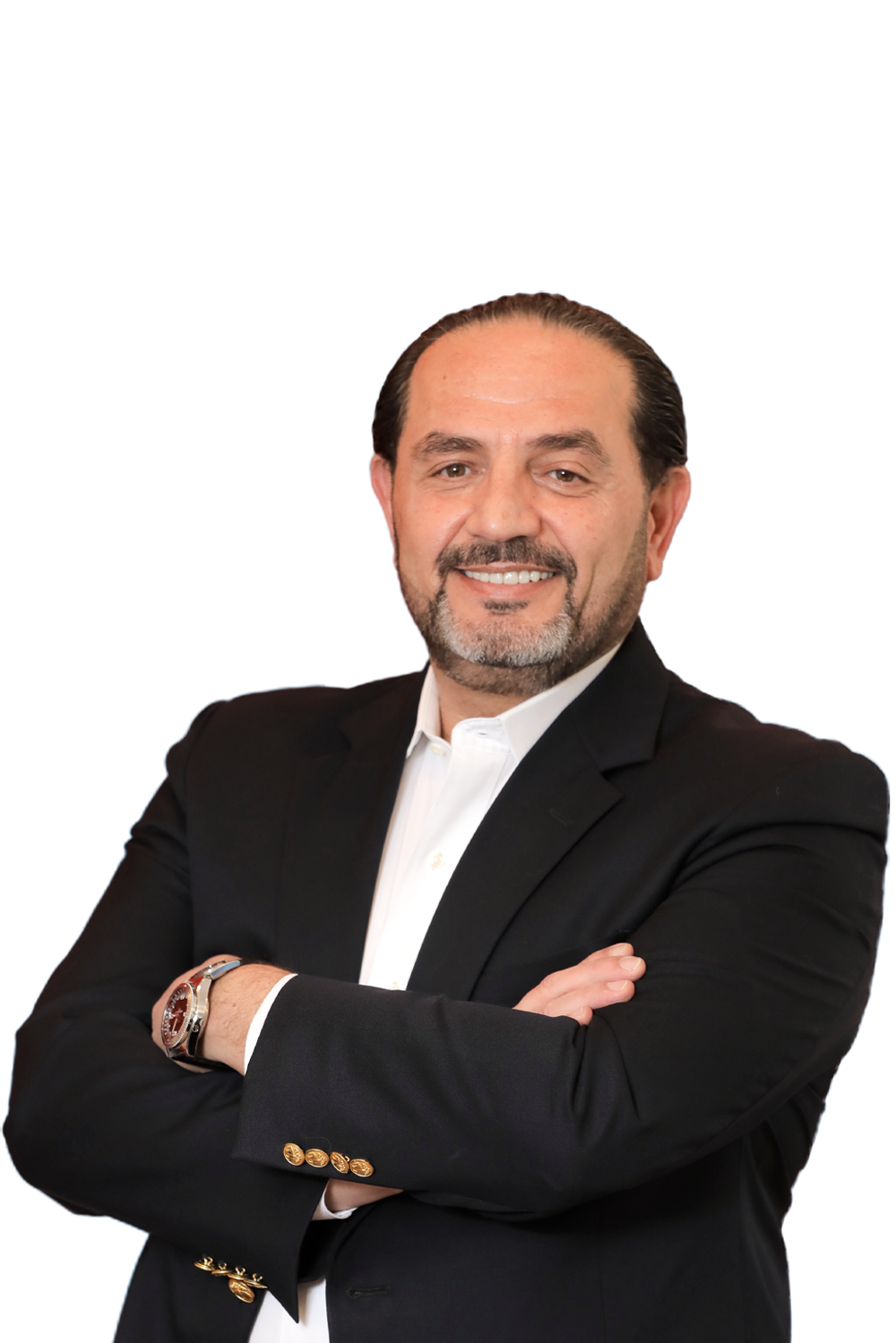 Nasser Al-Khaldi is a leading expert in the arenas of business development, corporate strategy, and marketing, with a diverse career that has spanned more than three decades and five countries. With expertise in core areas that include business model transformation, mergers and acquisitions, and organizational and functional strategy, he has helped to reshape the trajectory of entire industries in the markets in which he worked, consistently venturing into new territories to offer evidence-based, transformational insights.

Given his background in engineering, Al-Khaldi’s career began at the Royal Jordanian Airforce, where he worked as Communications Officer between 1989 and 1993 before becoming a Network Specialist at IBM. At the time, the internet was about to transform every aspect of modern business, and his expertise in data networking became crucial to introducing the radical concept to the then-fledgling Jordanian market. In 1995, he took the bold step of co-founding Global One — Jordan’s first major internet service provider — which essentially mainstreamed the internet for an entire generation before being acquired by Orange.

This was when Al-Khaldi set his sights on yet another budding industry: mobile communications. Appointed as a Director of Jordan Mobile Telephone Services (then branded Fastlink and later Zain), his combined expertise in data and communications and business development helped the company quickly climb the ranks of mainstream success, becoming a household name synonymous with mobile telephony. A year later, having observed a major gap in the regional mobile content space, he co-founded Info2Cel, which quickly became the largest and most reliable VAS platform in the Middle East.

Once again, Al-Khaldi felt the yen to venture into new territories, this time steering his career towards another industry that was embarking on its own transformation: real estate development. This began with a brief consultancy at Saudi Oger in 2001, before he was appointed as CEO of Jordan Projects for Tourism Development (JPTD) a year later. JPTD is the mega developer behind Tala Bay, universally hailed as a shining example of forward-thinking and meticulously managed multi-use projects in the region. With singular insights gained from years of diverse experiences, Al-Khaldi’s leadership helped make the project a regional case study, essentially transforming the very landscape of Aqaba and helping the city embark on its own developmental renaissance.

Between 2007 and 2013, Al-Khaldi worked at the helm of Jordan Dubai Properties, leveraging his expertise to breathe new life into a wide array of projects before being appointed as CEO of the Dead Sea Company — the developer behind the Samarah development, which was conceived to tap into the developmental potential of the Dead Sea and transform it into a modern, dynamic hub for seaside living. Al-Khaldi’s successful and transformative experience at Tala Bay helped bring that vision to fruition, further cementing his reputation as one of the most visionary and results-oriented executives in the real-estate arena. In 2015, he was appointed as CEO of the Dead Sea Resorts Company, which owns and operates the Hilton Dead Sea Resort and the renowned King Hussein Bin Talal Convention Center — the venue of choice for the World Economic Forum on the Middle East and North Africa.

In 2018, after a career that encompassed three industries and more than ten major successful enterprises, Al-Khaldi made the strategic decision to channel the knowledge he has amassed through an independent consulting firm, at which point he has established Advvise Consulting — a project conceived to help enterprises and financial institutions in navigating the hurdles of unpredictable economies and leverage existing strengths to catapult their development. With a focus on strategic insight and business model transformation, Advvise Consulting delivers a proprietary brand of expertise that has been shaped by decades of hands-on experience in some of the most challenging markets, allowing clients to build on established foundations to reach for the unreachable.