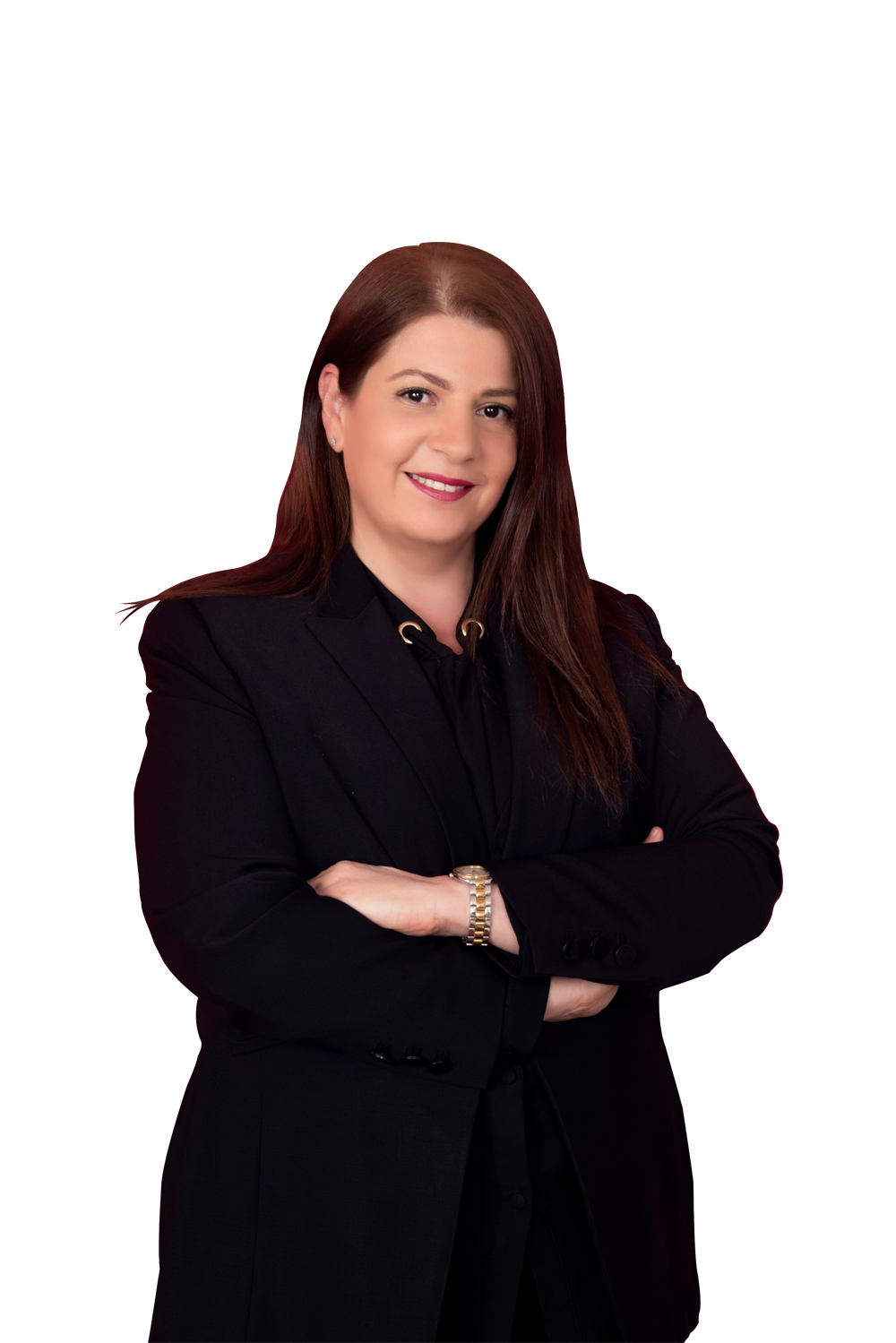 Suha Seikaly has over 21 years of experience in Events, Marketing and PR.

She joined Advvise in Sept 2016 as Operations Manager and then was promoted in 2017 as Deputy General Manager, managing accounts including UN Women, USAID, LG, Housing Bank for Trade and Finance, Ayla including many more.

Seikaly’s previous role included marketing manager for the Gulf region at Lenovo where she handled all the marketing activities and events. She also served companies in Jordan and Dubai such as Spot On Public Relations, Jordan Telecom Group and Le Meridien Amman Hotel.