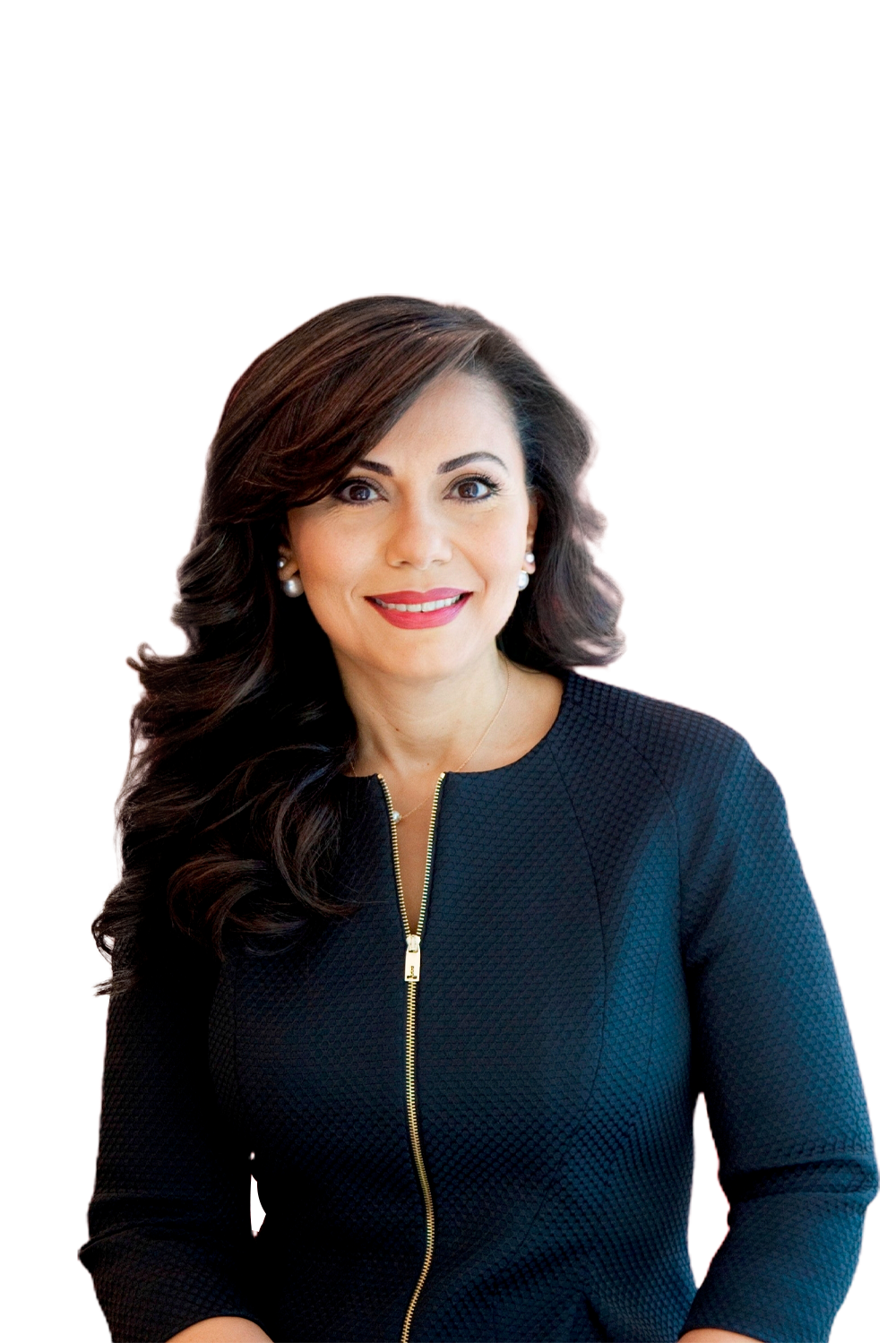 Suzanne Afanah is a former Minister of Tourism and Antiquities, a communications professional and award-winning journalist, with well over 30 years of experience as a senior executive in media, television and mass communications.

Appointed by Her Majesty Queen Rania to the executive committee of the Arab Women’s Summit, Afanah led efforts to create the Arab Media Network and launched an award-winning media campaign to empower Arab women broadcast to nearly 100 million viewers across the Arab World, and carried by more than 25 channels including MBC, LBC, Future TV including others.

For seven years Afanah lead communications, branding, and social responsibility at Zain, a leading telecommunication provider in the Middle East and Africa and one of the top five brands in the Middle East. Afanah was part of the core team that created the Zain brand and led rebranding of operations in 24 countries in the Middle East and Africa. Her efforts to create a sustainable CSR program at Zain, led to the Royal decoration of Zain Jordan by His Majesty King Abdullah for its distinguished community work with the “Al Hussein” medal of the first order.

Afanah joined government in 2010 assuming the portfolio of Minister of Tourism and Antiquities. She is currently the managing partner at Advvise, a leading communications firm in Jordan with regional presence. She also serves on the boards of the Jordan River Foundation, Generations for Peace, Tkiyet Um Ali, the Center for Defending the Freedom of Journalists, and The Children’s Museum. Afanah previously served on the boards of the King Hussein Cancer Foundation, the Jordan Media Institute and the International Women’s Forum.